Work in Kamloops Be a Part of Our Growing Economy

A vibrant, driven, well-educated and connected workforce is Kamloops’ most important asset. The growing economy of Kamloops places skilled workers into jobs at a high employment rate. Innovators and entrepreneurs building business in Kamloops require skilled workers to fill jobs in this emergent city.

Kamloops is a city of opportunity that attracts people from around the world seeking a great place to make a living and a life. Kamloops is located in the Thompson-Nicole Regional District of British Columbia. It is the largest city in the region and is ranked as 37th on the list of metro areas throughout Canada.

Today, Kamloops is a mecca for both industry as well as education. It is also one of the fastest growing cities in the region with no signs of slowing down. The average growth rate for the city stands at 1.43% annually and, according to the most recent census for the area in 2016, Kamloops' overall population is 90,280. 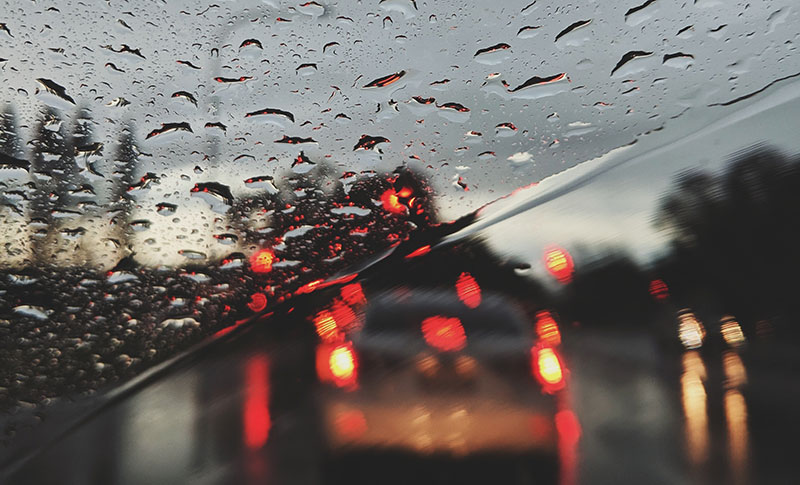 Save 20 days a year in commute time. 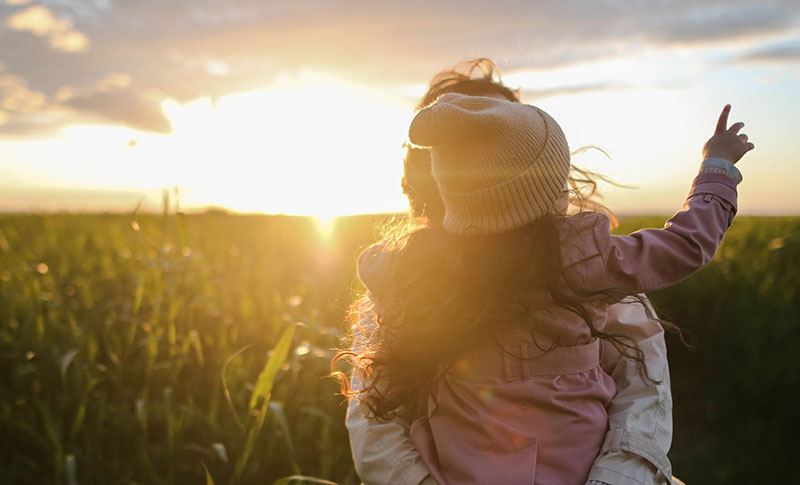 Do more of the things you enjoy. 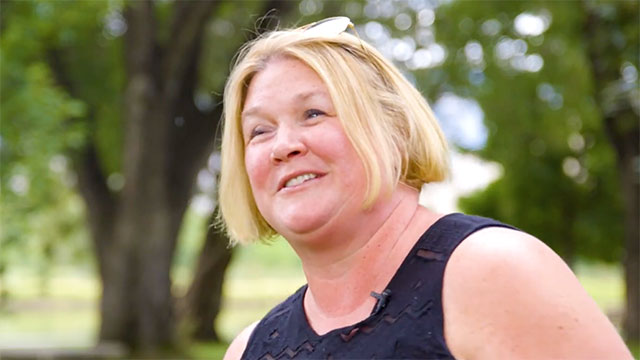 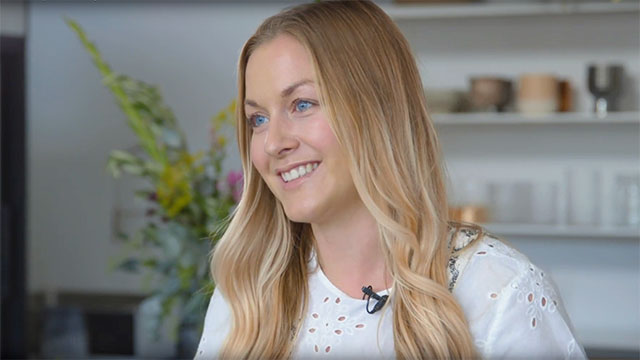 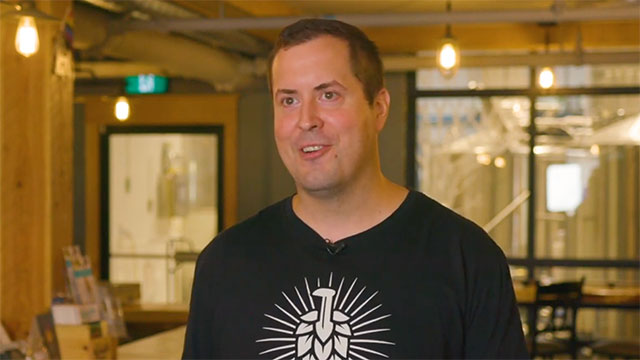 The 2016 median employment income of families in Kamloops is $71,350, equal to the Canadian average and higher than the Provincial average.